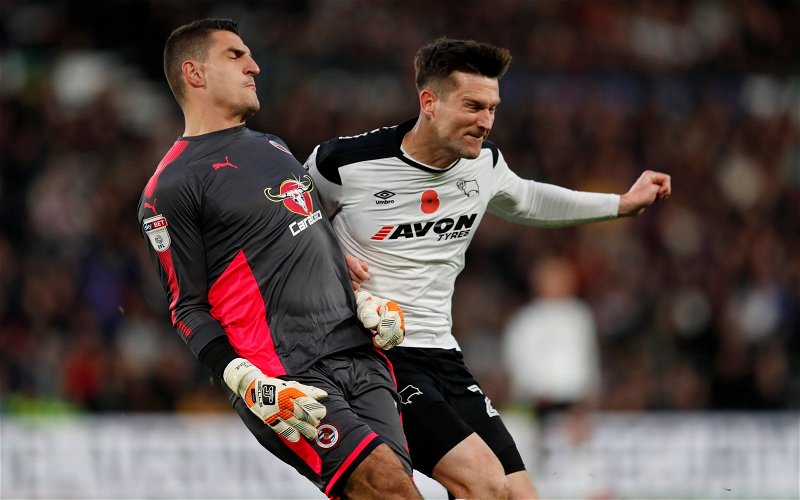 Reading FC have confirmed that goalkeeper Vito Mannone has left the club to join MLS side Minnesota United on loan until January 2020.

The Italian shot-stopper has not featured for the Royals since new manager Jose Gomes took over and was reportedly told he could leave the club in January. Having played second fiddle to Anssi Jaakola for most of the season as well as the new gaffer bringing in Emiliano Martinez on loan from Arsenal, the thirty-year-old was going to find first team opportunities limited in Berkshire.

The club, I would imagine, would have preferred for Mannone to leave on a permanent basis, but this loan move is a good opportunity for him to get some much needed game time. Minnesota United are a fairly new team in the US, but have already established themselves in the American top flight. Knowing very little about them, one would presume a player of Vito’s experience would walk straight into their first team.

I questioned the signing of Mannone when he first joined as I personally never really rated him. On reflection of his time at the club, I would probably say overall I was justified, but I always wish players well that pull on the blue and white shirt. I can’t imagine Vito getting back into the first team when he returns next year, so I’m sure the club will look to offload him as soon as possible permanently.

Regardless, thank you Vito!