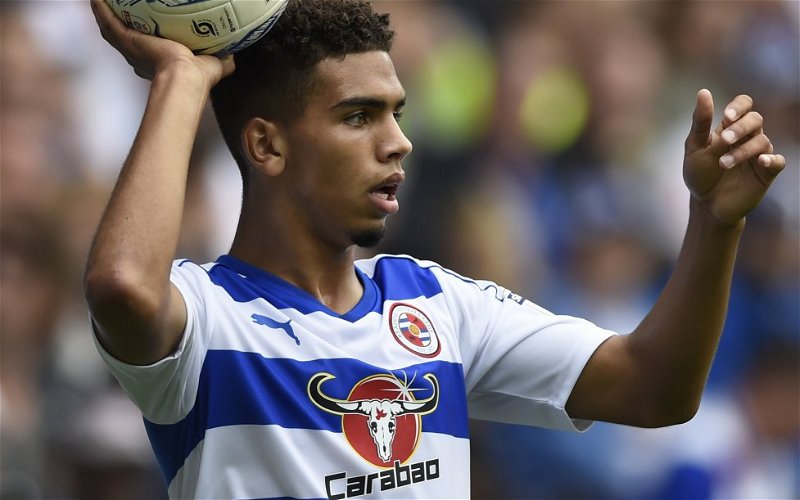 Young Tennai Watson has joined League One side AFC Wimbledon on a season-long loan deal.

The U23’s defender has made 7 first team appearances for Reading, all of which came in Jaap Stam’s first season at the club. The 21-year-old right back showed even then that he has the potential to be an accomplished player, showing good maturity and composure for a player so young.

Upon signing for the Dons, manager Neal Ardley had some very kind words to say of his new man. “Tennai is very athletic, very quick, and a good one versus one defender.” “He loves to get forward and make things happen and he fits the criteria of everything that we want.”

I think this move is good for both parties. Tennai’s game time and therefore development I imagine would have been quite limited this season, with Gunter and new signing Andy Yiadom in the squad, let alone the likes of Leandro Bacuna being able to fill in very comfortably at right back. However, minutes is exactly what Tennai needs. He definitely has promise and if he manages to play the majority of Wimbledon’s games next season, he can easily become a valuable squad player.