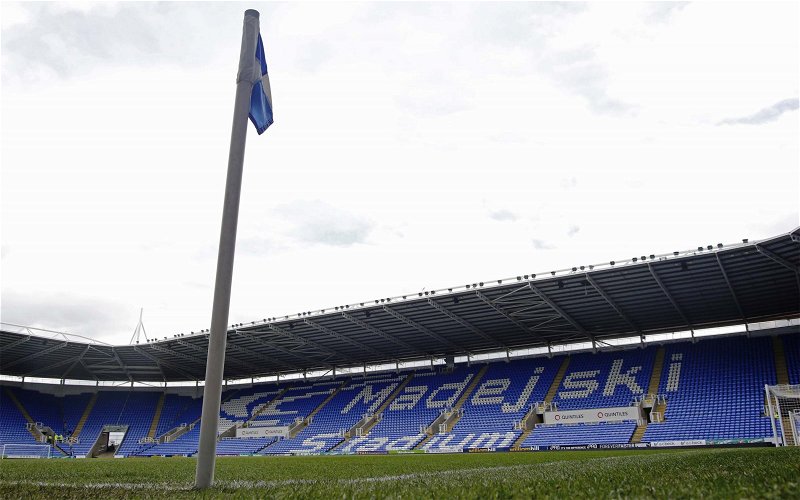 Not for the first time this summer and certainly for a few seasons in a row now, Reading are once again being linked with Barnsley striker Tom Bradshaw. However, it would seem that the Royals are not the only club chasing the Welsh striker’s signature. Three other Championship teams, which have been reported as Hull, Ipswich and Millwall are also interested in attaining the frontman’s services.

The prolific international forward certainly knows how to find the back of the net, scoring 12 goals in the Tykes relegation season last year. All the clubs chasing Bradshaw certainly have reason to strengthen in the goalscoring department. Hull lost Abel Hernandez in the summer, after the Uruguayan decided to move on to pastures new and let his contract run out, evidently seeing his future at a higher level. Ipswich finished mid table last season, so a boost to their striking options would help their bid for the playoffs. However, it seems they may now be out of the running after it has been reported today they have agreed a deal for Bristol Rovers hitman Ellis Harrison. The new man in charge Paul Hurst has also gone on record as saying he is worried about losing Martyn Waghorn, who had an impressive season in front of goal last year. Millwall narrowly missed out on the playoffs last year after a fantastic season by all accounts, so a slightly different option to Steve Morison and Lee Gregory could offer them the fire power to climb that extra step.

There is no doubt that Bradshaw’s goals would definitely help bolster our attack, and we have constantly been linked with him for a number of seasons now, which you would think can’t be coincidence. However, after signing McNulty, there is a worry that perhaps Bradshaw and McNulty are too similar in their styles, and therefore wouldn’t be a much different option to that we have already purchased this summer. On the other hand, a proven goalscorer would always be a threat and could single handedly win the club points on his own. From what I have read on other media outlets over the summer, I don’t think Bradshaw is front of the queue, and this could well be just the mandatory summer transfer rumour we always see.