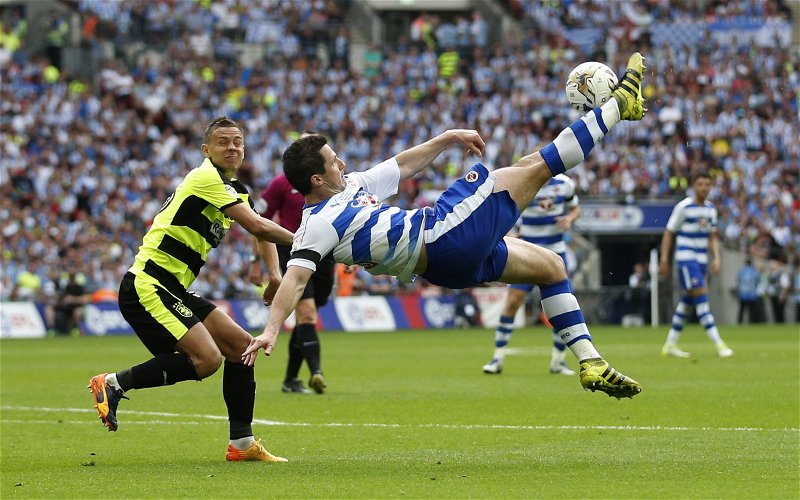 Reading and Yann Kermorgant have come to an agreement for the striker’s contract to be terminated by mutual consent.

The Frenchman had one year left to run on his contract and as has been suspected in recent days, the forward has left the club, albeit not through a means we perhaps anticipated. The 36-year-old had initially set his sights on retiring from the game at the end of the season just passed but was convinced by then manager Jaap Stam to sign a years extension to his deal. At the time you feel this made sense, coming off the back of his fantastic season when we reached the play-off final, last season was plagued by injury and you feel he wanted one more bite of the cherry in terms getting a good season under his belt and trying to retire in the Premier League. Unfortunately, this wasn’t to be.

In his two and a half years in Berkshire, Yann managed to score 24 goals in 92 appearances after joining from Bournemouth, 19 of those coming in the 2016/2017 season where he helped us reach Wembley.

During his tenure at the Mad Stad, Yann gave me mixed emotions. In the first six months after he joined and last season, I thought he was useless, so his great goalscoring season came as quite a mystery to me. When he signed, I know a lot of fans thought this was going to be the Jason Roberts story all over again, and after he settled it certainly seemed that way. Still, no matter what we think of a player, the fact he donned the shirt and made the difference in a number of matches, on behalf of the fans I can say, thank you Yann.