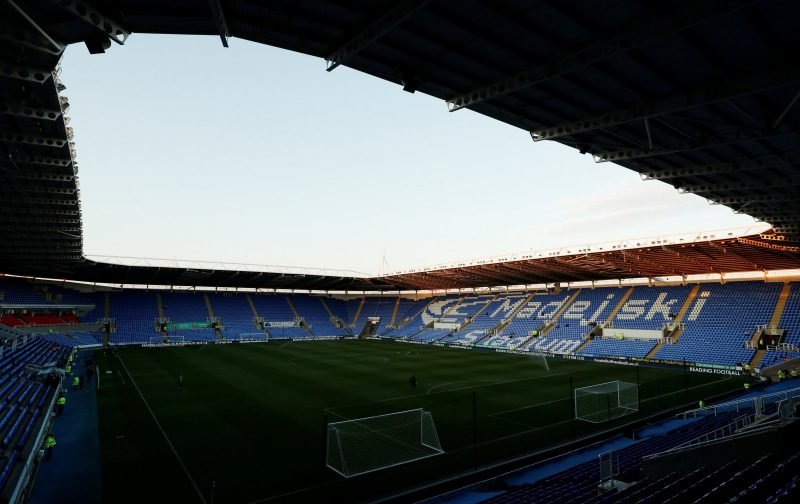 It probably would be justified to say that tonight is a MASSIVE game, as we welcome fellow relegation-threatened side Bolton Wanderers to the Madejski.

Jaap Stam has recieved an injury boost with the return of the influential Modou Barrow, who played no part in the Sheffield United game due to injury. Sone Aluko is also set to return after missing the previous game due to illness, while John Swift will also return to the squad after being rested.

Striker Yann Kermorgant is unlikely to return due to his ongoing calf issue, while Garath McCleary could have a spell on the sidelines after coming off injured last Tuesday. Skipper Paul McShane is close to returning to training after his three-month injury lay off, but won’t be considered for this game.

There was some good news on the injury front yesterday, as both Callum Harriott and Joseph Mendes got some minutes under their belt for the under 23s last night. Jordan Obita remains the only long-term absentee, while on-loan defender Tommy Elphick is still recovering after a minor-op.

Former Royals player Phil Parkinson will be boosted by the return of Karl Henry and Mark Little from suspension, while Will Buckley and Craig Noone are still sidelined. Recent free signings Jan Kirchoff and Chinedu Obasi are both still lacking in match fitness to start, but could make the squad.