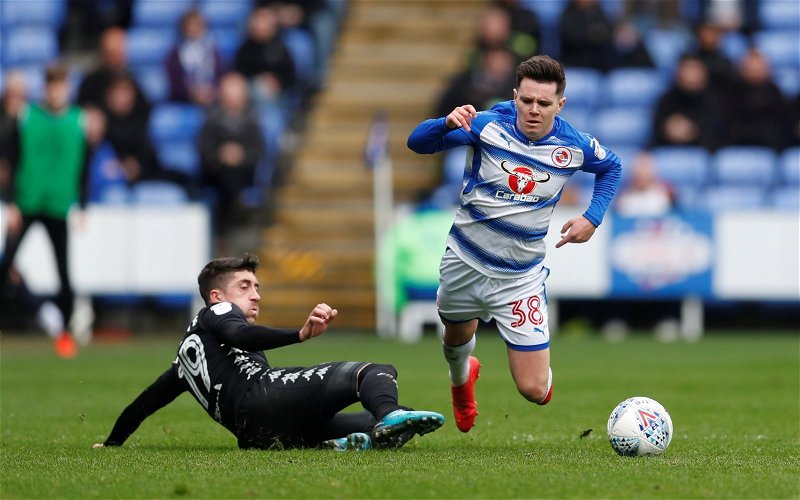 Liam Kelly has left Reading FC to join former manager Jaap Stam at Feyenoord on a two year contract for an undisclosed fee.

The young midfielder has gone to join the side in Rotterdam after finding first team chances limited under Jose Gomes.

Former Royals boss Stam has only just taken the Feyenoord job this summer after previous boss Giovanni Van Bronckhorst announced in January he was to leave at the end of the season. The side who finished third in the Eredivisie last season were impressed with the job the ex-Man Utd defender had done since becoming boss of PEC Zwolle.

The Irishman, who is twenty-three years of age, made ninety four appearances for Reading since making his debut in 2016, scoring a total of nine goals.

Given the fact that Kelly would not be getting the amount of game time he would be looking for if he were to stay in Berkshire, then this is definitely a good move for him. He will be playing for a manager who knows how he plays, and will play a style to suit Kelly’s strengths. It’s a shame to see Liam leave but given the financial trouble the club finds itself in, any players deemed surplus to requirements needs to get off the books as soon as possible.