Bodvarsson to Millwall Off? 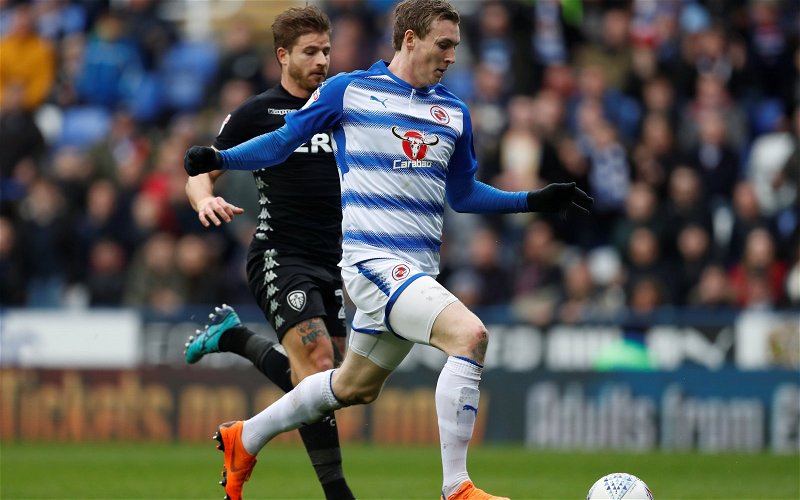 Jon Dadi Bodvarsson may not be completing a move to Millwall due to a disagreement in personal terms, according to Reading Chronicle journalist Courtney Friday.

My latest understanding is there was a small hitch with personal terms regarding Bodvarsson. JDB will have to take a pay-cut to join Millwall. Harris still hoping a deal can be done before Friday. Still another offer on the table too.. #readingfc

After a deal of £750,000 had previously been agreed, as you can see from the tweet above, the initial disagreement seems to be that Bodvarsson would have to take a pay cut to join Millwall.

Millwall boss Neil Harris is still confident of bringing the Icelandic international to south London but it all depends on whether the striker is willing to slash his wages in order to join, although it has been suggested that there are other offers on the table for Bodvarsson including other Championship clubs and some teams from Greece.

Bodvarsson has made a total of fifty five appearances since joining Reading in 2017, scoring a total of sixteen goals.

A very good player for the Royals but unfortunate Jon Dadi finds himself in this position. I can imagine he will be one of the highest earners at the club so in the situation the club finds itself, it makes sense for Bodvarsson to be on his way.

We will have to wait and see what happens.