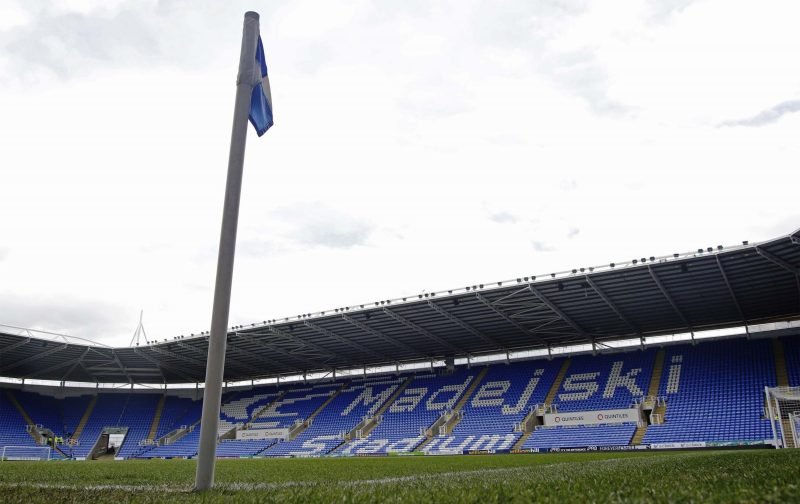 Following today’s clash between Reading and Bolton Wanderers, here are the instant reactions from both managers.

Reading hosted Bolton Wanderers at the Madejski Stadium on Tuesday March 6, with both sides battling to a one all draw.

The hosts opened the scoring just after the half hour mark through Mo Barrow, but Adam Le Fondre had Bolton back on level terms in the 45th minute and that was where the scoring on the evening ended.

Both sides remain five points above the relegation zone.

‘Of course you want to win but that didn’t happen so we got at least a point. Sometimes you need to get stuck in and we had to do that, especially in the situation that we’re in. So we got something out of it, which is promising and which is good. If you look at the game, I think 1-1 was a fair result.’

‘We had some good chances to go ahead before Reading scored and then we conceded against the run of play, which knocked us slightly. I thought that we started well in the second half and got in enough good positions which we should have capitalised on, but a point away from home is not the worst. Seven changes to the team was a lot but I just felt that I had to shake up the pack and the way the players implemented the way we asked them to play was very good.’