Key Man to Miss The Rest of The Season? 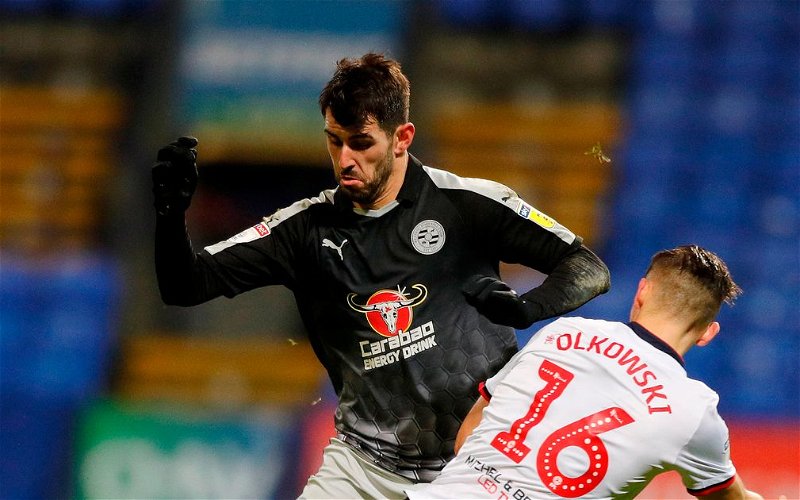 It has been reported this morning that Nelson Oliveira may miss the rest of the season due to a hamstring injury.

The striker on loan from Norwich hobbled off in the win away at Ipswich. At the time it was hoped that this was just a slight knock the Portuguese forward would be able to recover from quickly, but manager Jose Gomes has confirmed that the injury is worse than first feared.

Gomes said, “It was a very bad injury. The doctor talked about 10 weeks out at the time of his scan so it means he cannot play anymore until the end of the season.”

Oliveira has scored three goals in six games for Reading so far in his loan spell and has proved to be a fan favourite in his short time with the club. Missing a player of his influence both on and off the field will certainly be a big loss to the team if he is indeed injured for the rest of the season.