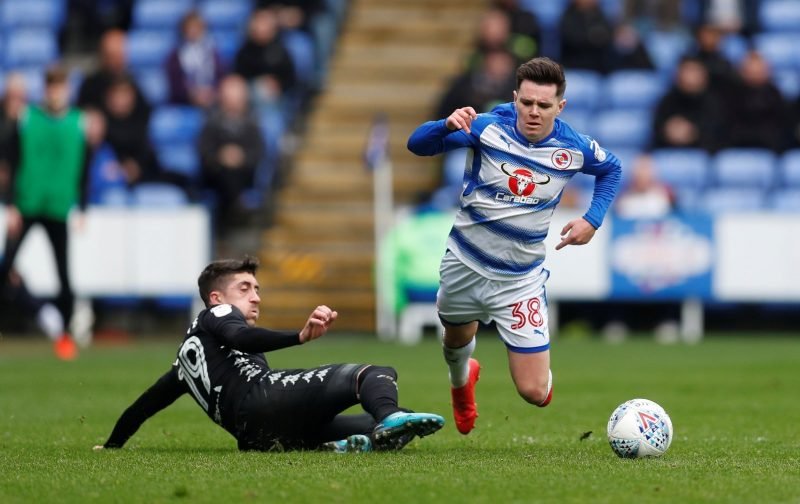 Liam Kelly has been called up by Republic of Ireland manager Martin O’Neill for the coming international break.

The next break of the 2017/18 campaign sees the Republic host a three day training camp ahead of their friendly against Turkey.

Notable omissions from the squad include veterans John O’Shea and Glenn Whelan, Wes Hoolahan and Daryl Murphy also miss out having announced their international retirements. Jonathan Walters also misses out having undergone knee surgery in January.

O’Hara and Rice will leave the group and return to the Under 21s following the training camp as they face Azerbaijan at the Tallaght Stadium on Match 27 for a European Championship qualifier.