Who is Gianluca Nani? 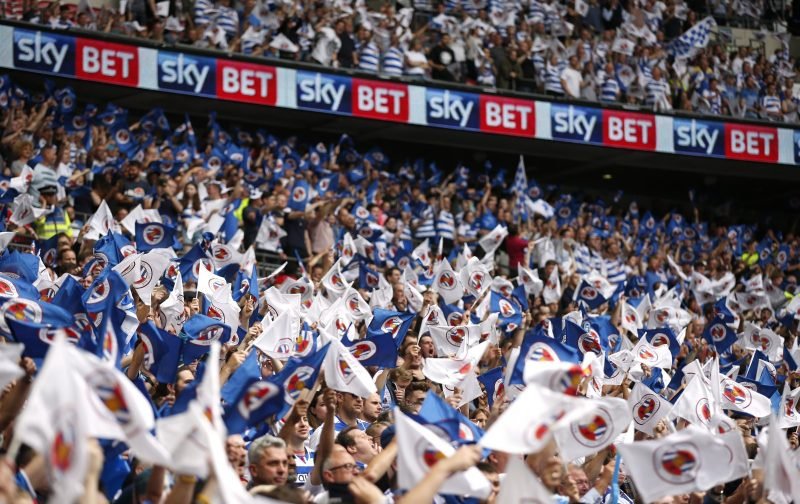 On Wednesday, Reading appointed 55-year-old Italian Gianluca Nani as the club’s new Sporting Director, after it was announced that Technical Director Brian Tevreden was leaving the club to join Belgian side KSV Roselare as CEO.

Nani’s first role at board level came as Sporting Director for Italian Serie B side Brescia. It was during his time in Brescia that the club enjoyed a spell in the Italian top flight, and future stars such as Andrea Pirlo and Luca Toni were coming through the ranks, which Nani, in turn, received credit for helping develop, as well as being involved in signing players such as Ballon D’Or winner Roberto Baggio, and even Pep Guardiola.

In 2008, Nani joined West Ham as Sporting Director, to work alongside manager Alan Curbishley and was given major responsibility, overseeing or playing a major part in the development of the academy, scouting, transfers and even some responsibility on the training ground. However, Nani was dismissed from the job in February 2010, just two years into a three-year contract.

2012 saw the man from Rome appointed as Technical Director at Watford. Gianfranco Zola was brought into the club along with Nani given their previous working relationship at West Ham. He is credited with helping lay the foundations of the way the club is now structured and run, but again, after only two years in the job, he resigned in September 2014, stating that he wanted to pursue new challenges.

At the end of 2015, Nani was named Technical Director of UAE side Al Jazira. It’s safe to say that Nani didn’t enjoy much success in the Middle East and was gone from his role after just eight months.

So, I’ve laid out the man’s employment history, so if you didn’t know anything about the new man in the boardroom then you certainly do now, but what can he actually bring to the club? I think it says a lot that the main reason Tevreden left was that he felt his working relationship with Ron Gourlay had disappeared. When the news broke that Tevreden was leaving, it soon became clear that the Dutchman was just the most recent of many who felt they could no longer work with the new Chief Executive.

Before his appointment last week, I had no idea who Gianluca Nani was, and after doing my research on him, I can’t say I’m excited or disappointed really. He obviously has good experience and has worked at the top level before but I can’t help but liken him to Mourinho. Don’t get excited by that comparison, I mean in the sense that neither of them seems to stay in a job for very long. Time will tell whether this arrival is a good one for the club, but as I said, I think it says a lot for the club that more people were sorry to see Brian Tevreden leave than Gianluca Nani join.