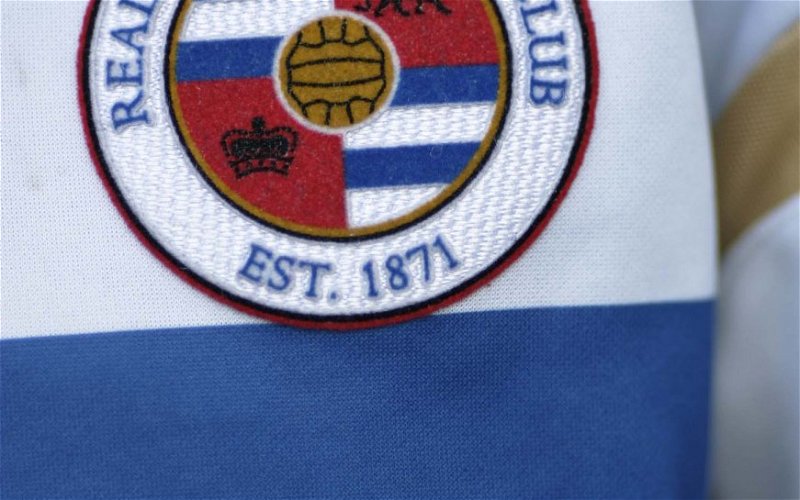 Reading’s pre-season preparations are well underway ahead of the 2019/20 Sky Bet Championship season.

The Royals are currently on their pre-season tour in Spain, taking a lot of young players with them whilst waiting for new signings to arrive at the club.

The club will be desperate to improve on their league position from last year and will need some new players in order to do that.

There are many talking points that have come from this tour so far. Here’s just five of them.

Virginia signing:
Reading’s first signing of the season was finally announced last week, in the form of Everton goalkeeper Joao Virginia. The 19 year old joined on a season-long loan after the departure of another loanee, Emiliano Martinez, on the expiration of his loan contract.

The Portuguese stopper currently does not have any senior first team appearances to his name and his signing is a gamble for Jose Gomes. However, he’s highly rated having played in both Arsenal’s and Everton’s academy.

Sam Walker and Jokull Andresson seem to be Reading second and third choice keeper respectively. It remains to be seen whether Reading try and bring in another keeper before the window shuts.

His new contract keeps him at the Madejski Stadium until the summer of 2022 and increases the youngster’s value hugely. Olise looks like a huge talent and has been one of the standout players on Reading’s pre-season tour so far.

The club will be hoping that he can stay fit throughout the upcoming season, he could be a big part of the first team squad.

Baldock’s recall to the first team squad:
According to Get Reading, Baldock was part of a list of players who were told to find new clubs. However, after Baldock’s reported refusal to take a pay cut in order to leave Reading the striker was taken on the Spain pre-season tour and has played in some of the games over there.

There’s no doubt that it will be very hard to sell some of the players who are currently on the transfer list. David Meyler and Adrian Popa are just two examples of players who will be hard to shift on.

Baldock could be part of the first team for one of two reasons: either to try and raise his valuation or Gomes has decided to make him part of his first team plans again, knowing that it will be very hard to get him out of the club.

The emergence of Holsgrove:
One of the lesser known players who has travelled with the first team squad to Spain is U23s midfielder Jordan Holsgrove. The Scottish youth international has already scored numerous goals this pre-season already, including a brace against Gibraltar United.

The Royals are currently short of central midfielders and the addition of Holsgrove to the first team could help Gomes provide depth in that area. Even if the young midfielder doesn’t quite make it to the first team squad this season, he’s now more known by Gomes and can use this experience with the first team to improve his game.

Holsgrove will be one of the players to watch this season, whether he’s in the first team, in the U23s or out on loan. He has a very bright future if his performances in the pre-season tour are anything to go by.

Novakovich’s progress:
There’s no doubt that this is a make or break pre-season for Andrija Novakovich. After spending two years out on loan in the Netherlands, it was so important for the American to make a good impression on Jose Gomes.

With a couple of goals to his name already in pre-season, the striker is likely to be named in the matchday squad for the game against Sheffield Wednesday at this rate. His contract next summer, and he will be looking to sign an extension if he plays regularly for the Berkshire side.

Reading fans are very excited to see him play, with his performances out in the Netherlands for both SC Telstar and Fortuna Sittard causing a lot of optimism for supporters back in England. Now is his time to make his mark in England.