Talking points ahead of the Norwich game 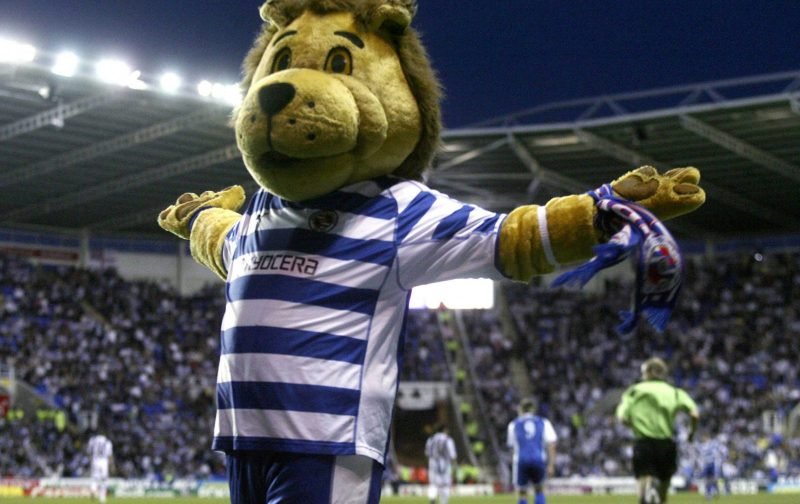 This run shows no sign of ending and even the most optimistic Reading fan would struggle to see us getting anything this Saturday at Norwich, we take a look at the main talking points ahead of the game……………….

If we’re going to lose, we need to at least show some fight – The defeat on Tuesday night against Wolves wasn’t exactly a surprise or unexpected, but a measly two shots on goal with none on target just optimised our pathetic season – no fight. I would have accepted losing by that scoreline if we had a go, like we did in the home fixture, but we did not create a single chance and it could/should have been a lot more. I’m not expecting miracles either this Saturday, just a bit of intent won’t go a miss!

The owners or Ron Gourlay need to step out the woodwork and give a message to the fans – Let’s get one thing clear, no other manager in the Football League would have survived if we had the record Stam had currently and near enough the entire fanbase wants him out, so why is nothing being done? Quite simply, it seems Ron Gourlay has got false faith in Stam or hasn’t got a clue what to do – most likely both. Their silence is deafening and with fans turning their back, something needs to be done to get us out of this mess.

What will happen with Stam’s lucky dip XI this Saturday? – Our only good form earlier in the season when Stam had some consistency with the team – now he is back to the model of changing it for the sake of changing it. I appreciate injuries have been against him, but the constant rotation is helping nobody. Not only a change in team, but a constant change in shape is not exactly working either. I agree many players are not pulling their weight, but a consistent team might help find that cohesion, but Stam doesn’t exactly do things the conventional way does he?

Stam needs to try and integrate Martin and Bodvarrson – One of the very few players over the past few months that can hold their head up high is Jon Dadi Bodvarrson, who has been working tirelessly, despite being surrounded by out-of-form players. I would like to see a prospect of him linking up with Martin, who isn’t the most mobile, but is a smart link-up player and a sound finisher. The on-loan Derby forward could return from illness on Saturday, so would be good to see Stam attempt that.