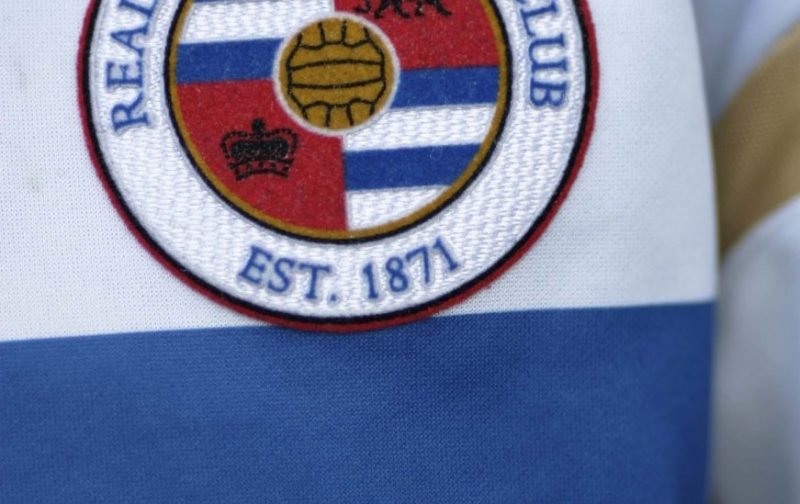 We look at the main talking points following a bitter-sweet draw with Sunderland on Saturday…..

We won’t be the finished article for a good while under Clement – The performance on Saturday, with the manager admitting himself, wasn’t the best. Offensively we looked slightly better than previous games, but didn’t find that balance defensively and looked open at times – despite looking very solid in wins against QPR and Preston. It’s fair to say Clement isn’t exactly bothered about style at the moment and who can blame him? Objective one is keeping us by any means possible and he is succeeding at that currently, so we need to patient with performances – a point from Saturday could end up to be a crucial one, and one we may not have got under Stam.

Evans will feel hard done by – Paul Clement admitted to the local media after the game that he opted to drop George Evans from the squad for mainly tactical reasons. Evans hasn’t exactly set the world alight since he signed from Man City, but he hasn’t exactly been bad either. None of our midfielders have made a great case at all this season for consistency, so it was a harsh move to drop Evans. Dave Edwards didn’t exactly cover himself in glory either on Saturday, so would be harsh again to omit the young midfielder.

Barrow needs to find consistency – Mo Barrow has unarguably been our best attacking outlet this season, but that’s not to say he has been consistently a threat. His pace and directness is undoubted, but final product certainly needs to be worked on – Saturday was proof of that. Mo got into a lot of good areas, but really struggled with his final ball. His ten goals this season show he has an eye for goal, but it would be good if he could add assists to that mantra.

Yann may not be done just yet – Since returning from two surgeries at the start of the season, Yann Kermorgant hasn’t exactly be the same player of the 16/17 season. Saturday was his first goal of the season and was a typical Yann towering header, which we haven’t seen enough of. Chris Martin doesn’t look in the slightest bothered and Bodvarsson often needs support with him, so could Yann have a late surge to rediscover the form of last season? I hope so.

Just one more win should do it – We are now five points clear of the relegation zone, but Barnsley have a game in hand. Worst case scenario, they win and it means we are just three points off with Birmingham and Bolton tied on 40 points. The saving grace with three games to go is that our goal difference is much healthier than theirs. Meaning that if we just pick up one win from our last three, which is doable, they will need to get 7 points from a possible 9, which is would be unlikely. Sheffield Wednesday on Saturday is a good opportunity and the week after against Ipswich home is even better. It’s not done yet, but we should be fine.