Reason to Panic at Reading FC? 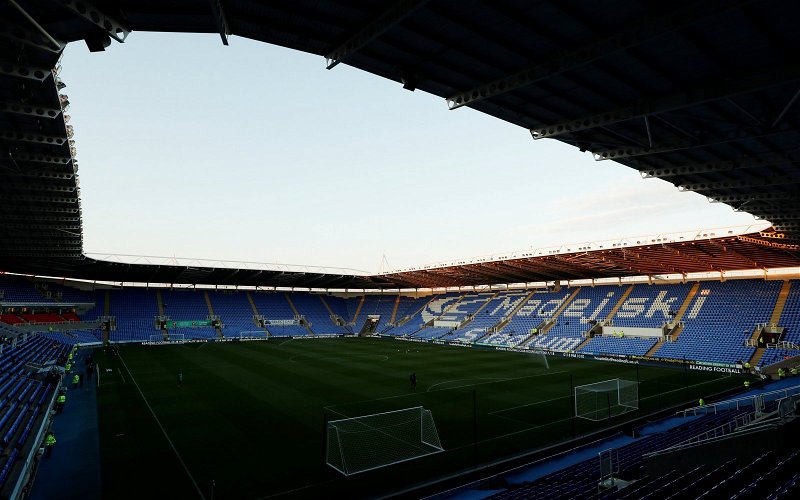 We’ve had two full weeks of pre-season now, and it has been an interesting time for Reading fans.

When Paul Clement was appointed, at the time, his immediate mission was clear: keep Reading in the Championship. Mission accomplished. At times the last eight games weren’t pretty but the job got done, even if it wasn’t plain sailing. Imposing his own style of play with such little time to practice this on the training ground was always going to be a challenge, so I’m sure the gaffer was looking forward to pre-season so that he could put his stamp on the place.

The summer period for any new manager is important, they can assess the squad they have inherited and decide which players they want to keep and those that they want to get rid of. Seemingly Clement has made the latter decision regarding Yann Kermorgant and Joey van den Berg, neither of whom have been included in the two pre-season friendlies so far. The most important thing for the manager in their first pre-season however, is for them to finally get training sessions done in the way they want things to be done, finally having the time to impose their style, their tactics, and their mentality onto the players. With early additions made in the window and more still to come, Clement is already morphing the squad into the image he has in his mind. So then, with two friendlies played and two defeats on the board to lower league opposition, is their reason to panic at Reading already for the upcoming season?

On one side of the coin, you could say yes. Whatever way you look at it, two defeats to teams in divisions below our own is certainly not going to make any fans pleased, me included. It has got me thinking; what is going on? Seeing Clement play two different teams in each half of both games is nothing out of the ordinary, managers tend to give all their players as many minutes as possible in these early stages of the summer, only for the “first eleven” to gradually get more minutes than most the closer we get to the first game of the season. The four lineups over the last 180 minutes of action haven’t been heavily unbalanced either, so we can’t use that argument. With the calibre of opposition getting stronger as pre-season goes on, you can’t help but think if things continue in this fashion, we’ll be opening the Championship season against Derby with very little confidence. Even Clement has come out and said we are behind where we need to be.

On the other side of the coin, it’s only two weeks, we’ve still got another four weeks of preseason to go; which means another four weeks of training sessions and friendlies for the manager to carry on working on his style with the players and four weeks for the players to adapt to what is wanted of them. They are not going to pick this up overnight. The makeup of the squad will change too, more acquisitions will be made, and there will be departures. The closer Clement gets to getting the squad of players he wants will only be a good thing. With tough tests to come, you would think the players will step it up against better opposition, mainly to impress the manager and nail down a starting place against Frank Lampard’s side under the lights at the Mad Stad.

I don’t think there is any reason to be concerned at the moment, but we certainly should keep a close eye on how things go over the coming days and weeks. It’s always said that there really is nothing like competitive games, but when it comes to the 3rd August, I’d like to think that the players will go into this match with a gameplan, with a winning mentality, and come 10pm on the night, we’ll be top of the Championship table.