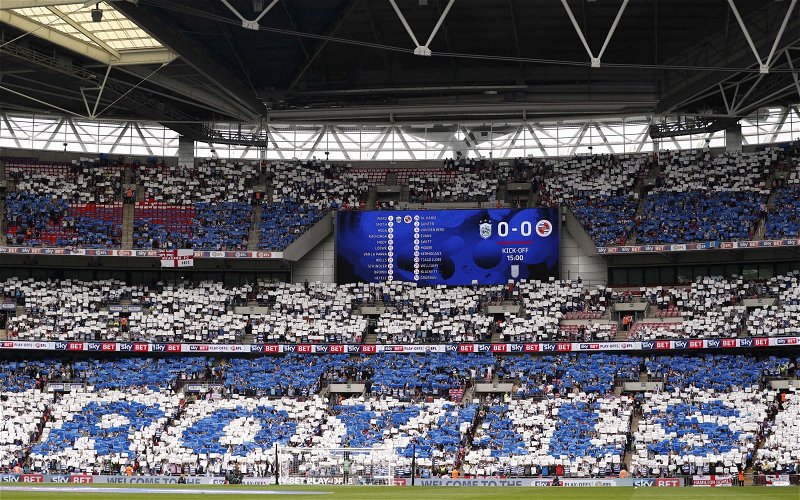 Reading have completed the signing of Joao Virginia from Everton on a loan deal until the end of the season.

The nineteen year old joined the club on Thursday, and after putting pen to paper on the deal, immediately flew out to join his new teammates in Spain for their pre-season training camp.

Virginia is likely to go head to head with Sam Walker for the number one spot between the sticks for the forthcoming season.

Virginia started his career coming through the academy at Benfica before joining Arsenal in 2015. He made a number of appearances across different youth levels at the Gunners before leaving London to head to Everton in August last year. He played a vital role in goal for the Merseyside team as the Everton U23’s won the league and cup at this level.

This is an interesting signing by Reading. He has no senior level experience but has obviously impressed at youth level. The Portuguese factor no doubt has played a massive part. Is this a gamble? Only time will tell.