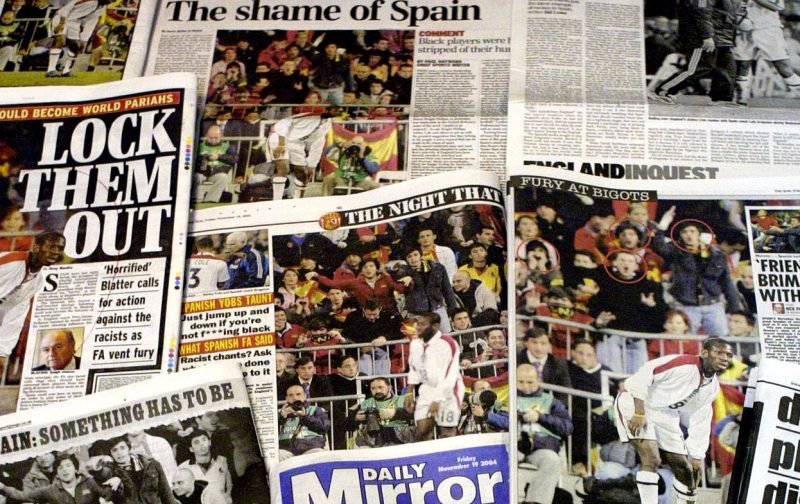 According to the Reading Chronicle, Reading are in negotiations to sign 22-year-old Billy Whitehouse from non-league side Tadcaster Albion.

Sources suggest that the club have contacted the Evo Stik Premier League East side about the winger who has been labelled a ‘wonderkid’, after his impressive start to the season in the seventh tier of English football, scoring five goals and grabbing ten assists in eighteen appearances so far.

It is understood scouts from the Royals have watched Whitehouse several times this season and have seen enough to be convinced the club should look to tie the player up to a professional contract.

Whitehouse came through the academy at Doncaster Rovers, before signing a one year deal at Leeds United. He only made one senior appearance for Leeds however before being allowed to leave the club when his deal expired.

Shades of old times here with Reading looking to small clubs for future stars; like when the club signed Kevin Doyle and Shane Long from Cork City for minimal fees. If this is true and Whitehouse does sign for the club it will be interesting to see what part, if any he plays at the club.

You can read the Reading Chronicle article here: https://www.readingchronicle.co.uk/sport/17194373.reading-fc-royals-linked-with-non-league-wonderkid/