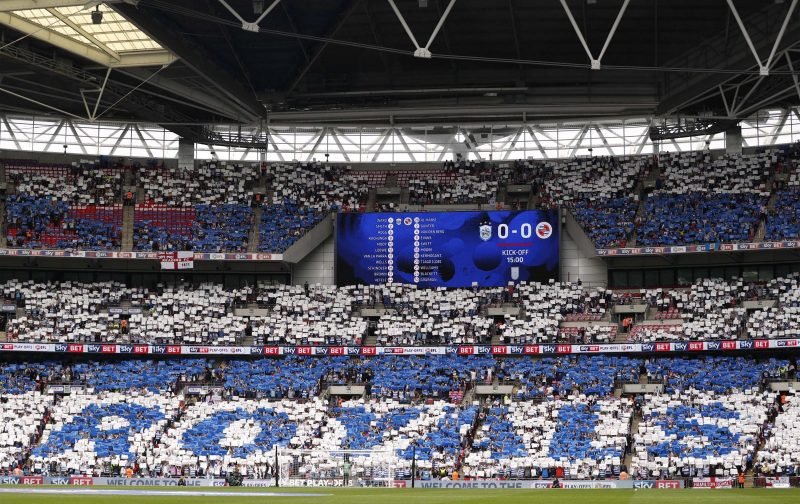 Following Saturday’s clash between Reading and Leeds United, here are the instant reactions from both managers.

Reading hosted Leeds United at the Madejski Stadium on Saturday March 10, with both sides playing out a two all draw on the day.

Reading opened the scoring 16 minutes in through Jon Dadi Bodvarsson but Leeds grabbed a leveller through Pontus Jansson just before the half time break and Pablo Hernandez gave them the lead after the restart. Reading weren’t done there though and levelled matters themselves with Eunan O’Kane credited with an own goal.

The quality in the game was probably unexpected with both sides out of form, but under pressure Jaap Stam’s side has now won only once in the last 17 Championship matches and the leveller for the hosts pushed Leeds to one win in 13 themselves.

Reading drop to 19th in the table whilst Leeds remain in 13th, nine points from the Play Offs.

‘It was a deserved point. If you look at how we played in the first half, we were very good at times. We made the right decisions in what to do and when and how to go forward. We scored the first goal and created another couple of very good opportunities. They were 100 per cent chances and we needed to score them. When you can do that, then it’s a totally different game. In the second half, after we’d got our equaliser, we tried to push forward. But, at times, we couldn’t produce what we’d produced in the first half. It’s a bit frustrating. No one misses chances deliberately but it’s important that when you get into situations like that, you need to finish them.’

‘The play-offs are out of my mind but they are attainable. My mind is on getting the players winning, working with them and pushing them. I want to begin to build a winning mentality because whatever happens this season, if we’re not in the play-offs, we want to be in them next season, so all the work starts now. We worked our socks off to get back into the game and I thought that we were the better team in the second half. The game started pretty evenly and it was quite an open match. We grew into it after going. In the second half, we wanted to keep the ball more but be very positive with our passing through their midfield to the front four.’