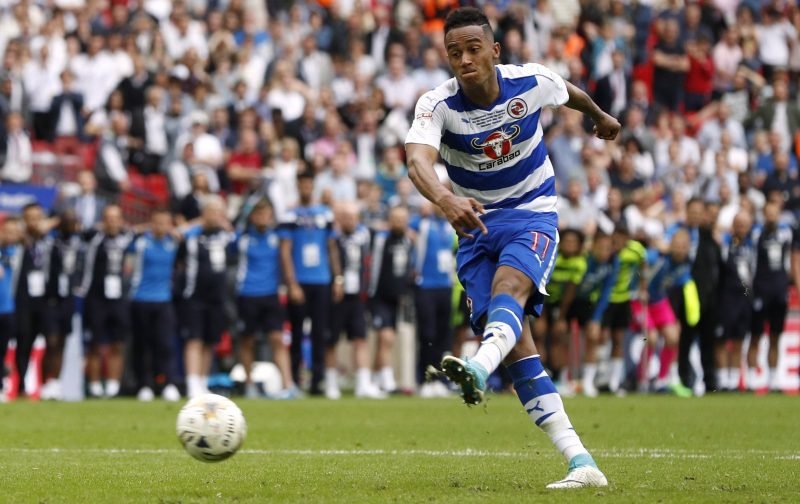 As our rebirth under Paul Clement continues with another hard-fought home win against Preston, we take a look at the players’ ratings from the victory on Saturday.

Vito Mannone – 6 – Compared to QPR, there wasn’t an awful lot for Vito to do. One major positive was the way he commanded his area in the closing stages and crossing bombardment from the visitors, which he all dealt with bravely and comfortably to ease the pressure.

Chris Gunter – 6 – A reasonably steady game from Gunter, who did what was required at right-back in the first half and left-back in the second.

Liam Moore – 8 – Man of the Match – What did we do to deserve him? Another superb performance from the clear man of the match, who thwarted Preston’s direct style by winning over 20 aerial duels. Him and Ilori are rediscovering their play-off form from last season

Tiago Ilori – 7 – Like Moore, another solid and stubborn performance from the defender, who looks transformed under Clement. He has simplified his game and looks much more comfortable doing the basics and is flourishing because of it.

Omar Richards – 6 – Good to see the academy graduate back from injury, but despite a slow start, he grew into the game. Preston did seem to target his side deliberately, but wasn’t helped by Barrow’s lack of support. A good sign was his willingness to go forward and support Barrow.

Liam Kelly – 6 – It was good to see Kelly back in the team after injury and helped the side with some good set pieces, the goal being one of them. Our more direct style means we see less of him on the ball, but is certainly willing to do his work off it and battle in the midfield.

Leandro Bacuna – 6 – He had a few shaky moments in the first half in midfield, but in a strange way the booking seemed to calm him down slightly. He was moved to right-back in the second half and did a good job.

John Swift – 6 – We still haven’t seen Swifty back to his best yet, but I think he is slowly getting there. He didn’t exactly set the world alight in this one, but he did what he had to do and tried to help keep the balance in midfield.

Sone Aluko – 6 – He wasn’t as lively as he was against QPR, but there was once again promise that he can finally kick start his Royals career under Clement.

Jon Dadi Bodvarsson – 7 – Maybe a slightly generous rating, but considering he only just came back from injury, he was tireless. Superb direct running to win the free kick for the goal and a smart flick on to Barrow also. His running in behind caused their back line problems.

Modou Barrow – 7 – Mo looked very lively in the first half with his direct running and well-taken goal, but in the second wasn’t as involved, but seemed a lot more focused on his defensive duties which he didn’t in the first period.

Pelle Clement – 7 – This was a good cameo from the young Dutchman, who was really busy in midfield and put himself about. He seems to be slowly adapting to the pace and physicality of the English game.

George Evans – 6 – Came on to steady the ship and still the job required.

Chris Martin – 5 – Despite only being on the field for over ten minutes, he still didn’t fancy putting that much of a shift in.