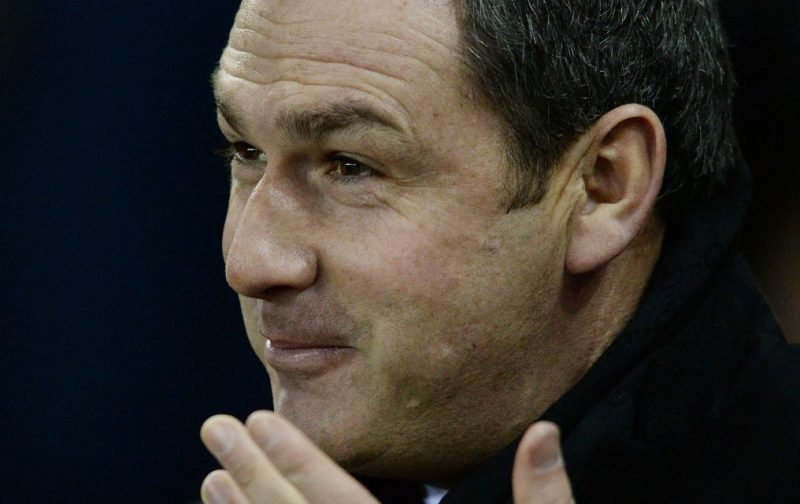 If the gaffer doesn’t get the team selection right for tomorrow’s game against Bristol City, it could well be the last team he picks as Reading boss, and his task isn’t being helped by the Royals current long injury list.

Four defeats in the last five games have seen Reading drop into the relegation zone, and there could not be a worse time for the manager to have a refined selection of players to choose from.

Although he came on as a substitute in the last game, top scorer Jon Dadi Bodvarsson picked up a back injury against Hull that he hasn’t been able to shake off, and he is now seeing a specialist to determine how long he will be ruled out for. Despite impressing in his few performances in the team, keeper Anssi Jaakola is unavailable for the foreseeable future as well as full back Andy Yiadom being a major doubt for the match. The rest of Reading’s injury list includes: Vito Mannone, Saeid Ezatolahi, David Edwards, Adrian Popa, Pelle Clement, Omar Richards and Jordan Obita, all with unknown return dates as it stands.

One positive Clement can take ahead of the game is that Mo Barrow will return to the squad. The manager confirmed that the winger’s breach of discipline with the club has now been resolved and he will be reinstated to the matchday squad at a minimum, but is not sure yet in what capacity.

I don’t envy Paul Clement’s position right now, and I can’t begin to imagine the pressure he is feeling from the fans to get things right, let alone the pressure he is putting on himself. Then again, this is why the professionals are paid the big bucks; to make the right decisions and get the results on the pitch. I may be one of very few, but I don’t quite think Clement deserves to go just yet. I think there are a lot more things wrong with the club than just the manager, but that’s a whole different story.

Before the start of the season, I said I thought we would just narrowly avoid relegation, so in my eyes, we aren’t far off where we should be. If results keep carrying on in the same trend however, the writing will surely be on the wall for the gaffer.