My Squad For Next Season – Full Backs 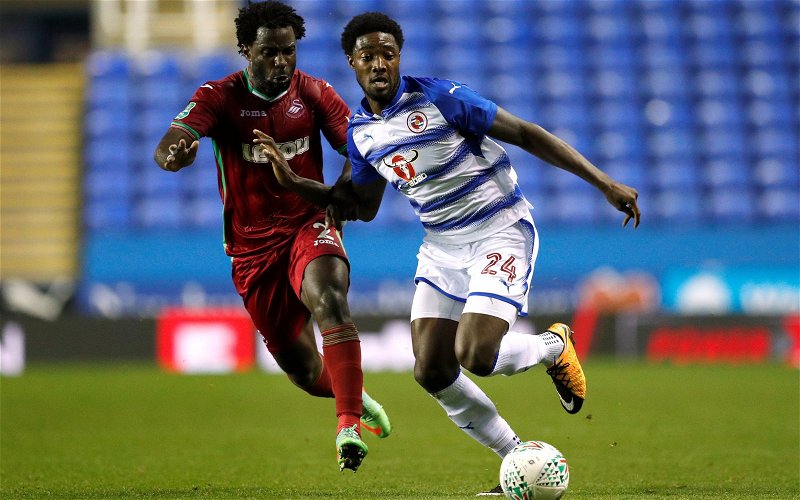 In this article and across a few more this week, I’m going to evaluate the squad by position and give my opinion on who I would like to see in and around the squad for next season. This specific article will include the full backs.

Andy Yiadom – One of the Royals shining lights in a struggling season, Yiadom came in from Barnsley last summer and settled in very quickly. Reduced long time servant Chris Gunter to a backup player this season and I think that was the right call. Yiadom should be the starting right back on the first day next season.

Chris Gunter – As we just discussed, the Welshman has had to play second fiddle to Yiadom for the majority of the season but Jose Gomes has come out recently and said Gunter is someone amazing to have around the club. A player still of decent quality, would serve as a more than capable deputy to Yiadom.

Omar Richards – If Omar Richards has a good pre-season then I would love to see him nail down that left back spot for next season. Has played a number of games this season and although his inexperience has shown, he definitely can continue to grow. If faith is placed in the youngster on a regular basis then I am confident this confidence will be repaid.

Jordan Obita – The academy graduate has played three games in the last two seasons, which is a real shame to see. Converted to left back when he broke into the team, he went on to make that position his own, but injury problems have really caused the team some trouble. It is still unknown when Obita will return but when he does I’m sure the fans will welcome him back with open arms.

Tyler Blackett – When the former Man Utd defender joined Reading, it’s safe to say he was pretty poor, and many of the fans turned against him. This season has seen Blackett completely revitalise himself and is now turning in performances that were expected of him. One of the better players in the squad this season, I think Blackett is a good enough player to have in and around the squad.