My Squad For Next Season – Centre Backs 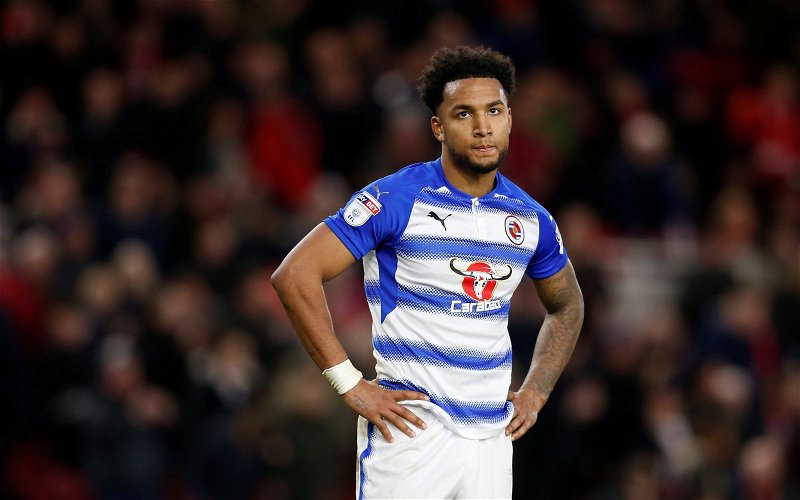 In this article and across a few more this week, I’m going to evaluate the squad by position and give my opinion on who I would like to see in and around the squad for next season. This specific article will include the centre backs.

Liam Moore – At the start of the season when there were speculation and transfer offers made, it was clear to see that Moore’s head had been turned, and his performances on the pitch were not of the calibre we had come to expect from Moore. The Royals managed to hold onto him and rather controversially at the time, he signed a new five year deal. Towards the end of this season, the former Leicester man began to produce the showings Reading fans had come to love from the centre half. Moore will be a pivotal part of this squad again next season.

Matt Miazga – After arriving in January, the Chelsea loanee hit the ground running and formed a solid partnership at the back with Liam Moore. Quickly becoming a fan favourite, the club need to do everything they can to ensure Miazga will be at the Madejski again next season. It’s unlikely the club will be able to sign him permanently, but if Chelsea are happy for him to come back on loan to Reading next year, I’m sure Gomes will jump at the chance.

Paul McShane – Early reports after Sunday’s game suggest that the club captain will be released when his deal expires in the summer. I am personally torn on this one, but with the injury problems the centre back has suffered this season it will likely be in the club’s best interests to let him go. His release has been confirmed today.

John O’Shea – The veteran Champions League winner played the last game of his career on Sunday when he came on as a substitute late on. When O’Shea was initially signed in the summer, it was rumoured he was going to join the coaching staff at the end of his one year deal. Now the management has changed, it is unknown whether this is still the plan, but Gomes came out before the last game and said he would like O’Shea to stay at the club.

Tom Holmes – The youngster made just one first team appearance for the Royals this season, in an away game to Rotherham in which he had to come off after suffering a nasty head injury. He looked composed in that game before having to come off, and didn’t look out of place. I think Holmes deserves a place in the squad next year and having someone to learn off like Liam Moore will only help his development.

I believe Gomes needs to bring in another centre back as well as Miazga to really give this position enough depth for next season.