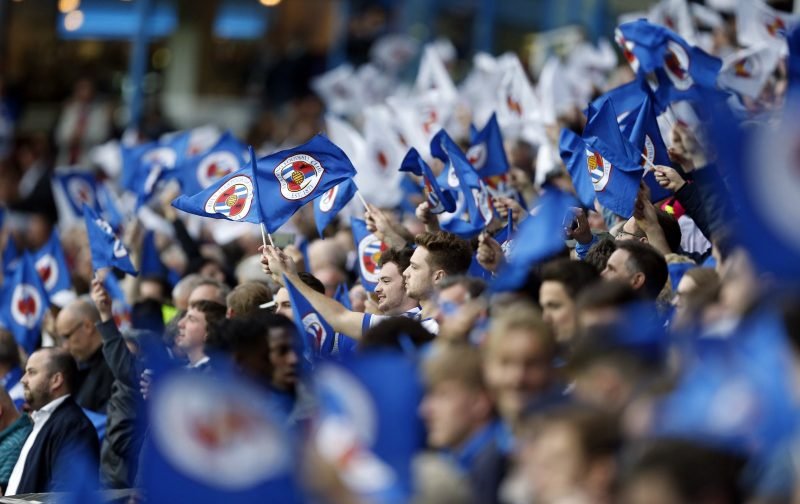 Since arriving from Southampton on a season-long loan in the summer, Josh Sims has already made quite the impact at the Madejski Stadium. The highly-rated winger often makes a bright start to his time within a side. On his Premier League debut for the Saints he received the man of the match award, causing havoc all game and setting up the winner in a 1-0 win over Everton.

Sims has made four appearances for Reading so far this season, all off the bench, but even in his limited minutes on the pitch, he has made quite the impression with his performances and is certainly winning over the fans already. He is quite literally the definition of an impact sub, with Saturday’s win away at Preston a perfect example in which, when he was brought onto the field with only eleven minutes left to go, his pinpoint cross found Leandro Bacuna to tap in the winner.

His displays so far have already got fans talking, mainly asking how Sone Aluko is still in the team ahead of the 21-year-old.

Aluko should never start again, possibly never play again for us let’s take a hit on the transfer and let him go Josh Sims is the way forward #readingfc

As much as there is a fanfare surrounding Sims at the moment I think it’s best to temper everyone’s expectations. At the end of the day, he is still a young player, which means he will have peaks and troughs in form. However, if he can remain fairly consistent over the season and have a positive impact on the team, I think he has a bright future ahead of him, and may even force his way into Mark Hughes’ plans next season.