Let’s Sum Up The Start 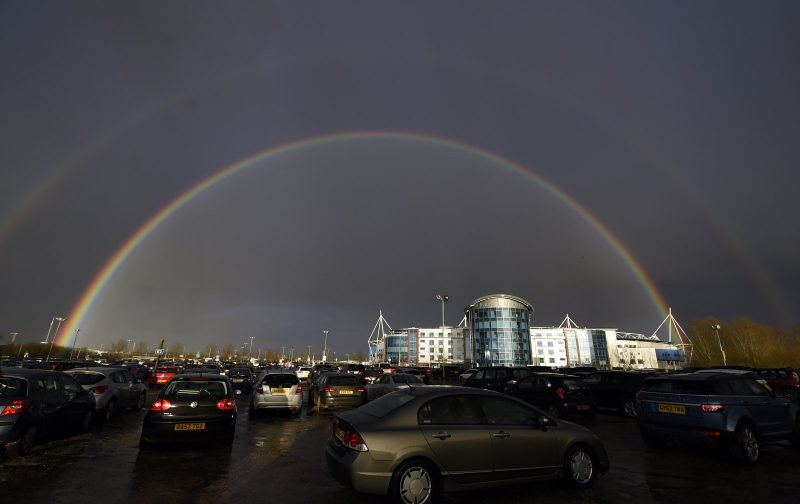 After six games last season, Reading sat in 16th in the table, with a much healthier looking points total of seven, but fresh off the back of a 1-0 defeat to Bristol City at home. We all know how last season panned out for the Royals. I hate to use that old cliche of, there are still plenty of games left of the season for points to be won and lost because it is true, but when you compare this season and last season a little deeper, it could make for worrying signs.

At this stage last season, Bolton were bottom of the table. Sure, they survived, but only by the skin of their teeth. Only by a single goal in the last game of the season in the dying minutes that otherwise would have seen them go down. In 23rd place, Brentford. Dean Smith’s men went on a bit of a resurgence and finished the season 9th. Of course, I want that team this time round to be Paul Clement’s side, but the way things are going that seems a long way off happening. 22nd, Burton, who are plying their trade in the tier below this season. The omens then don’t look that bad right? Only one of the bottom three at this stage of the season ended up going down, that means a 33% chance it could be Reading. Let’s look a little bit more.

In 21st this time last season, Birmingham. Garry Monk’s men had to beat automatic promotion hopefuls Fulham on the last day of the season to ensure their survival in this division. In 20th, Sunderland. Probably the biggest name to be playing their football in the third tier of English football for quite a few years. So if you analyse this altogether then, two of the bottom five teams this time last season ended up getting relegated. If you said that was going to happen again this season, that means two of Birmingham, Hull, QPR, Ipswich, and Reading will be getting relegated, with two of those teams escaping relegation on the last day of the season.

I believe we have a more than capable squad to be performing above where we in the table right now. When a team performs badly, the fingers start getting pointed quickly, and the manager is always the one that takes the fall. In all competitions under Clement so far, Reading have played sixteen games, won three, drawn four and lost nine. That gives Clement a win percentage of 18.8%. In sixteen games, I think we can agree, that is not good enough. Clement has a decent pedigree to succeed as a manager. He has been assistant to Carlo Ancelotti at some of the greatest clubs in the world, so he has had the opportunity to work with some of the best players we’ve ever seen, pick up great coaching tips and learn his graft. So why isn’t it working?

That is a question I think we all want to be answered. I don’t think the blame can solely be put at the manager’s door though. Personally, I think the club is rotten from top to bottom. The owners for a start. We never hear from them, they never turn up. We know nothing about them. The Thai’s weren’t great, but at least they made us a song. Let’s move to Chief Executive Ron Gourlay. I don’t know much about you Ron, but since you have been at my football club, it has not gone well. What purpose do you actually serve? I’ll spare the moaning for the moment because I actually quite like our Technical Director Brian Tevreden. He seems to be a busy man, he isn’t quiet, and he has certainly bought a number of players into the football club. Whether they have been the right names is an entirely different question. I’m sure he must have a say in who the club brings in, and if they are not good enough then he has to take part of the blame for that, but he certainly wants the best for the team and is trying to bring in what the club believes are the right players.

Moving away from board level. I think Clement needs more time still. I like him as a bloke, I’m not sold on him as a manager yet, but as a man he seems respectable. He doesn’t shy away from the media if we play badly, he will say it how it is. You’ve always got to respect that. I believe he has a style of play he is trying to implement, it is purely about whether the players can deliver. Footballers are always the last people to take the flack when things aren’t going well at a football club. It’s easy to get rid of the manager and bring in a new one, but the players are the ones that are getting the results, or lack of results on the pitch. It is always down to the players. Right now, I could probably say only a handful of players are fit to wear that shirt, which makes me sad.

Like I’ve already said, there are plenty of points to be won and lost between now and May. The hopeless romantic in me tells me that we will claim plenty of those and we’ll be fine. The problem is, if you compare this stage of the season to this stage last season, it is too gloomy to ignore. Whatever way you look at things, the club needs to sort this out, and quick.